We got two interesting news stories from the world of Hollywood from last week.

First off, J.K. Rowling has announced that there will be a new Harry Potter film based on a book that was featured in the previous movies.  Although only one film so far has been announced, Warner Bros. hopes that this will be the beginning of a new franchise. 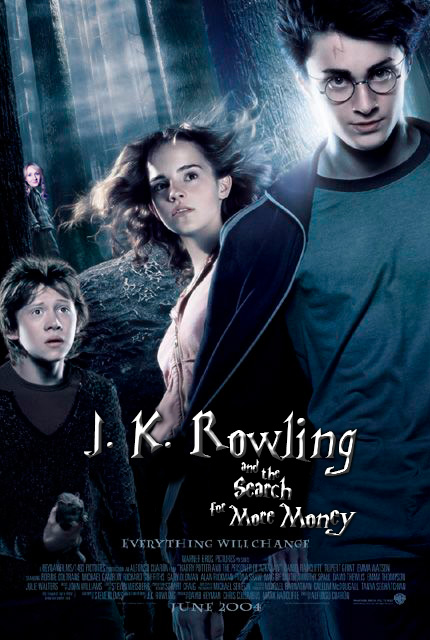 Speaking of franchises, last week a new Jurassic Park film has been announced.  Entitled, Jurassic World, this film will be directed by Colin Trevorrow (Safety Not Guaranteed).  Much like Warner Bros, Universal Studios is hoping that this new dinosaur film will be start up a new set of a new trilogy.  First park, then world, then…?