So it has now been confirmed that J.J. Abrams will be directing Star Wars: Episode VII.  With two more films in the trilogy planned, the question is, who will direct those?  Not only those, but who will direct the films that follow episode IX?  As much faith as I have in Disney, not all of their franchises are well received. 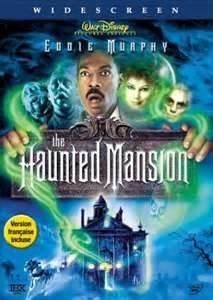 These ghosts are as dead as my career! HEE HEE HEEEEE

After a few sequels, they’ll eventually make some bizarre casting/directing choices right?  A Star Wars situation comedy?  A romance story between two tauntauns?  A WHOLE movie about Ewoks perhaps?  (and yes, I choose to believe those weren’t made).  Anyways, here’s some possibilities… 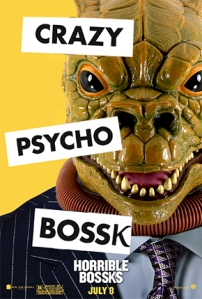 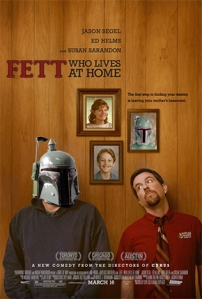 I would watch any and all of these.