So we’re making a film. Not just any film. The best film ever made.

Since, of course, this film.

Although short films are somewhat more manageable, I’ve been wanting to work on something with a larger scope. A story with complex character development as well as action scenes involving mimes and human/chicken hybrids. Wait, what?

I guess I’ll explain how this story came to be. It all started the summer of 2009… 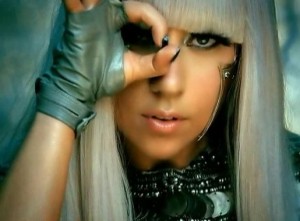 and we tragically lost a Golden Girl. (unrelated)

So anyways, I was working on possible storylines for my senior thesis. One of the first ideas I had was a super hero origin story called 20 Seconds. The hero was given the ability of time travel. However, he was restricted to traveling backwards in time, and only in 20 second intervals. 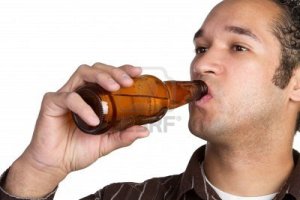 Also he uses his power to save money by drinking the same beer over and over.

And no, our hero was not bit by a radioactive clock… 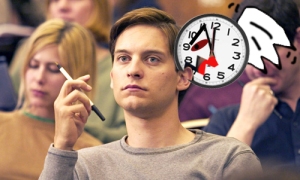 Now, I’m quite the ambitious fellow (when I’m sober). So, the more thought I put into this project, the larger the cast, story, effects became. Now, my school had a class designated for working on our senior projects/thesis. It was only a one semester class. I guess I could have foodaggled my schedule to have it year round, but I would have to have taken more classes and with my work schedule, yadda yadda yadda, not a possibility. So I had one semester to make this super hero epic. Spoiler alert: I didn’t make it  This should have been obvious since you’re reading a website that mentioned we’re making the film in its first post (did you read it? You better, because this sh1t is chronological). So after graduating in 2010, I filmed a few weddings, oh and a rap video (obviously). Although filming the shaking of booty left me feeling quite empty.  I mean, not really, but it’s not what I went to school for.  Knowing how to set up a proper composition doesn’t allow for an artistic rendition of a fluttering tail feather.  So, I reworked the structure of the the short film and worked out a 6 episode mini-web series. Again, spoiler alert: didn’t happen. Is this getting depressing? Don’t worry, there will be a happy ending. The idea was to have each episode focus on a different character. It would be like if Storm made sweet love to John Locke.

After working on the storylines, we decided to drop the web series idea. I knew we had a great idea with these characters and their plotlines, but an ongoing series wasn’t the right way to present them. So beginning January of this year, I took out what didn’t work (bad puns), and kept what did work (good puns) and refashioned a film script out of it. We already started shooting, with plans to have it complete by the end of 2012/the world.

The title of this article includes the word, “synopsis.” So let’s get to it shall we? Okay, maybe not right away. When looking at the script from 2009, I essentially wanted to keep the premise that I borrowed (stole) from X-Men. It was important to that our super hero peoples gained their powers through evolution. Now, just to clarify, I’m not saying I believe that super heroes evolve, rather than are created. It’s just that evolution angle works best for this story. Don’t want to upset either camp. Now, to differentiate my concept from what has been done in the past, I decided to look at the period of the super hero evolution where powers were not fully formed. Sort of a super hero missing link, I guess.

According to Google, the missing link was stupid looking.

Sticking with X-Men characters for examples, what would happen if Angel grew chicken wings instead of wings that allowed him to fly? Well, he’d be useless, huh? But also, he would be quite delicious. Have you ever seen Wolverine fight a villain that’s only super power was to be tasty when dipped in bbq sauce? What if Cyclops laser eyes were only as powerful as that of laser pointers?

Okay, it was funny at first Scott, but seriously, why did we even invite you?

By limiting their powers, they are, essentially, handicapped.  Hence the film’s title, The Handicaped.  Also they wear capes….uh, that’s also why it’s called The Handicaped. 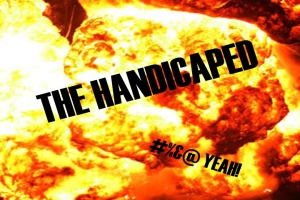 Oh right. The synopsis. Ha, I can’t believe I’ve ranted for this long without telling you what the story is about. So the film is about a group of super heroes and they must stop some super villains from taking over the world. I did say brief.